There is a large archeological site found in the South Shore of lake Titicaca that is thought to be (most recently) a metropolis, the central city of this civilization. The Tinawaku were the innovative in their agricultural systems. They were the creators of raised field systems separated by small ditches, or canals that would keep water running even through the winter months. (2)

1532 The Spanish arrive and conquer the Incas.

1543 The Spanish establish the Viceroyalty of Peru, which includes Bolivia.

To read the extraordinary tale of a visitor to these mines believe it or not still in use today go HERE.

1825 Bolivia becomes independent with Simon Bolivar as its first president. The country receives its name Bolivia in his honor.

2005 Evo Morales is elected as the nation’s first indigenous president, he nationalizes the gas industry.

2006  Land reform bill is narrowly approved by the Senate. The bill aims to expropriate up to one fifth of Bolivian land for redistribution to the landless poor.

2008  Anti-government protests escalate into violence in the east and north of Bolivia. The government and opposition agree to talks in an effort to resolve the crisis.

Bolivia expels the US ambassador, accusing him of fomenting civil unrest. Washington reciprocates by expelling the Bolivian ambassador.

2011  Plans to build a major road through a rainforest reserve – a project the government says is essential for development – spark mass protests.

2013  Bolivia passes a law paving the way for President Morales to be seek a third term. The constitution states that presidents can only serve two terms, but the supreme court ruled that, because the constitution was changed during Mr Morales’ first four years, that term did not count. Opposition politicians denounce the law as unconstitutional.

President Morales expels the US Agency for International Development (USAID), accusing it of trying to “conspire against Bolivia”. (4)

2017  A five-person Truth Commission is sworn in, charged with investigating human rights violations during almost twenty years of military rule.

2019 President Morales resigns in wake of street protests after his bid to win a controversial presidential election.

2020  A former colleague of Mr Morales, Luis Arce, wins the presidential election after a year of rule by conservative politicians. 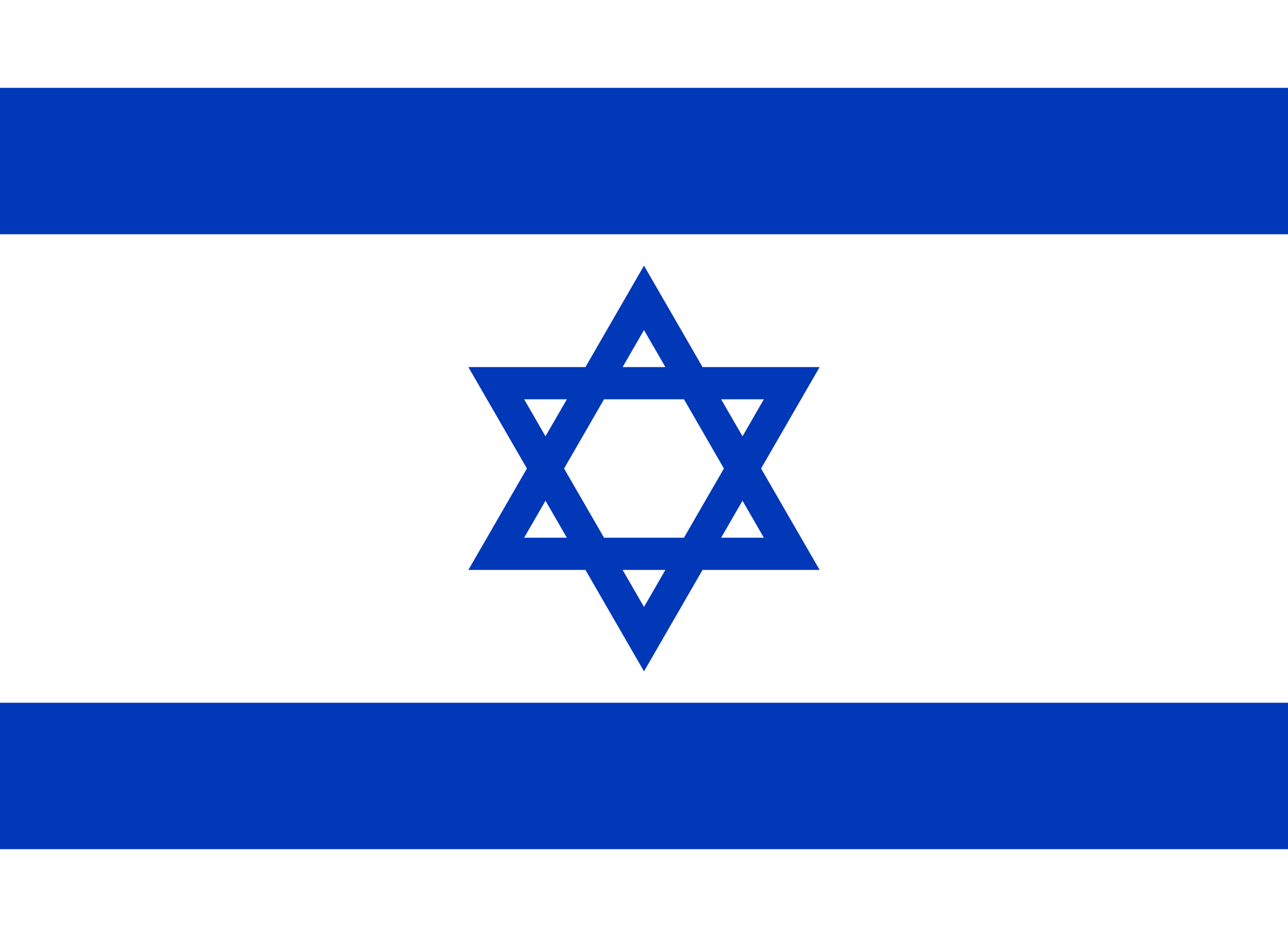