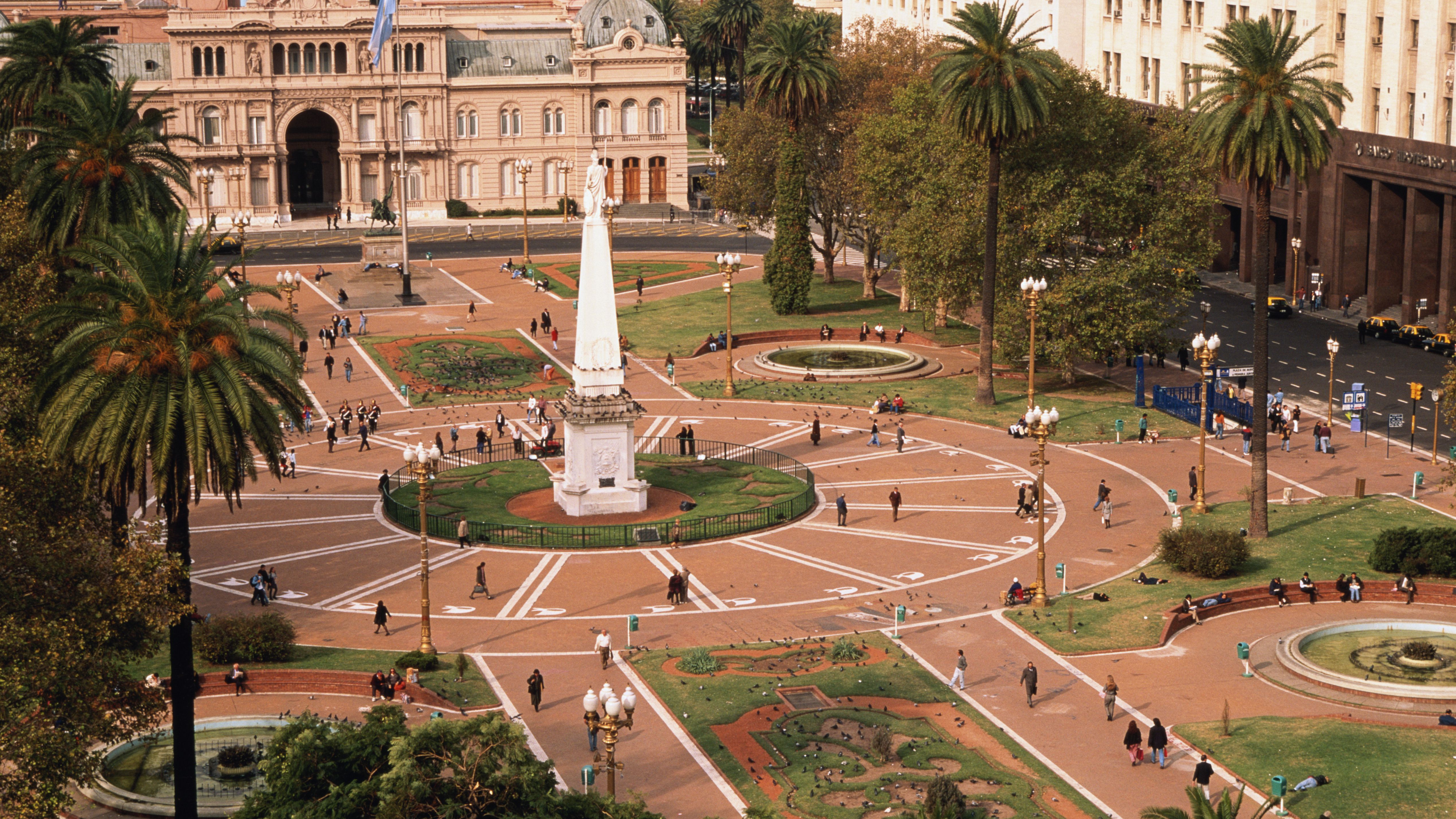 Buenos Aires, or officially Ciudad Autónoma de Buenos Aires (Autonomous City of Buenos Aires) is the largest city in Argentina with about 3 million residents that live in the capital itself and about 12 million people live in the metropolitan area (Provincia de Buenos Aires, 24 partidos del Gran Buenos Aires or metro area) The name of this city means “good air”, and although there are plenty of spaces with good air there, its name was given the Spaniard Pedro de Mendoza, who’s serving Chaplain was a  a devotee of the Virgin of Buen Ayre – after the Madonna of Bonaria from Sardinia, and suggested the name. In a way he wanted to honor and thank the “Holy Virgin Mary of the Good Winds” for the good winds that brought them there.

Defining the status of Buenos Aires as an autonomous city finally in 1994, was not easy and it went through much turmoil and political fighting, eventually leaving its province status and becoming a district. The city is mostly in the Pampas, but there are areas like the Buenos Aires Ecological reserve that are in other provinces that have been incorporated into its metro area due to its growth.

This is the center of Buenos Aires and few people live here as it has many government buildings, offices and commerce. It is home to the La Plaza de Mayo, its main square, founded in its current structure in 1884. Many momentous events in Argentine history, as well as the largest popular demonstrations in the country have taken place in this square. There are many important buildings that have been surround it today.

This is a general view of La Plaza de Mayo:

There is an obelisk that is a center piece in the square. It is called La Pirámide de Mayo. It is the oldest national monument in the City of Buenos Aires. Its construction was ordered in 1811 by the Primera Junta to celebrate the first anniversary of the May Revolution. It was renovated in 1856, under the direction of Prilidiano Pueyrredón. In 1912, after having undergone many modifications, it was moved 63 metres (68.9 yards) to the east, with the idea that a much larger monument would eventually be constructed around it, but this never happened.

The monument is crowned by an allegory of Liberty, the work of the French sculptor Joseph Dubourdieu. (Yes! the statues of liberty in both Paris and New York) From the ground to the peak of the statue’s Phrygian cap, the Pyramid measures 61.5 ft (18.76 m).

This is the office of the President of Argentina. It sits at the Eastern end of Plaza de Mayo. Its setting was originally the shoreline of El Rio de Plata (Plata River). Previous constructions on this site were the “Fort of Juan Baltazar of Austria”, a structure built on the orders of the founder of Buenos Aires, Captain Juan de Garay, in 1594 and its 1713 replacement: El Castillo de San Miguel, a masonry castle.

Following independence, President Bernardino Rivadavia had a Neoclassical portico built at the entrance in 1825, and the building remained unchanged until, in 1857, the fort was demolished in favor of a new customs building. Under the direction of British Argentine architect Edward Taylor, the Italianate structure functioned as Buenos Aires’ largest building from 1859 until the 1890s. (1)

President Julio Roca commissioned architect Enrique Aberg to replace the cramped State House with one resembling the neighboring Central Post Office in 1882. Following works to integrate the two structures, Roca had architect Francesco Tamburini build the iconic Italianate archway between the two in 1884. The resulting State House, still known as the “Rose House”, was completed in 1898 following its eastward enlargement, works which resulted in the destruction of the customs house.

This was the post office a structure built by Carl Kihlberg in 1873:

This is a picture near the date it was completed:

One interesting fact about why it is pink is that Argentine president Domingo Faustino Sarmiento (1868 to 1874), who beautified the drab building with patios, gardens and wrought-iron grillwork, had the exterior painted pink reportedly in order to defuse political tensions by mixing the red and white colors of the country’s two opposing political parties: red was the color of the Federalists, while white was the color of the Unitarians. (1)

By the way… a sweet connection to my my hometown, Boston! Just realized that his statue is the only statue of a Latinx that sits in the Commonwealth Mall! I took this picture last week! They are making the bottom look nicer… it’s about time!

I just realized you can’t see his face. I will get a better photo when they finished and the sun is higher when I’m walking home from work one of these days! Love when this happens… I feel in the end it all connects!

I was curious to see the president’s office so…

And this is the White Hall (Salón Blanco)…

The Cathedral of Buenos Aires was rebuilt several times since its humble origins in the 16th century. The foundation stone for a church in its setting was laid by Juan de Garay in 1580. Many churches later, the present building was consecrated without a facade in 1791. it has a mix of architectural styles, with an 18th-century nave and dome and a severe, 19th-century Neoclassical façade without towers. The interior keeps precious 18th-century statues and altarpieces, as well as abundant Neo-Renaissance and Neo-Baroque decoration. The floor, redone by 2010 consists of Venetian style mosaics.

This is Jose de San Martin’s tomb. (He was the liberator of Argentina, Chile and Peru) Cr. Flickr (both)

Sadly I do not have any more time now … but maybe later? 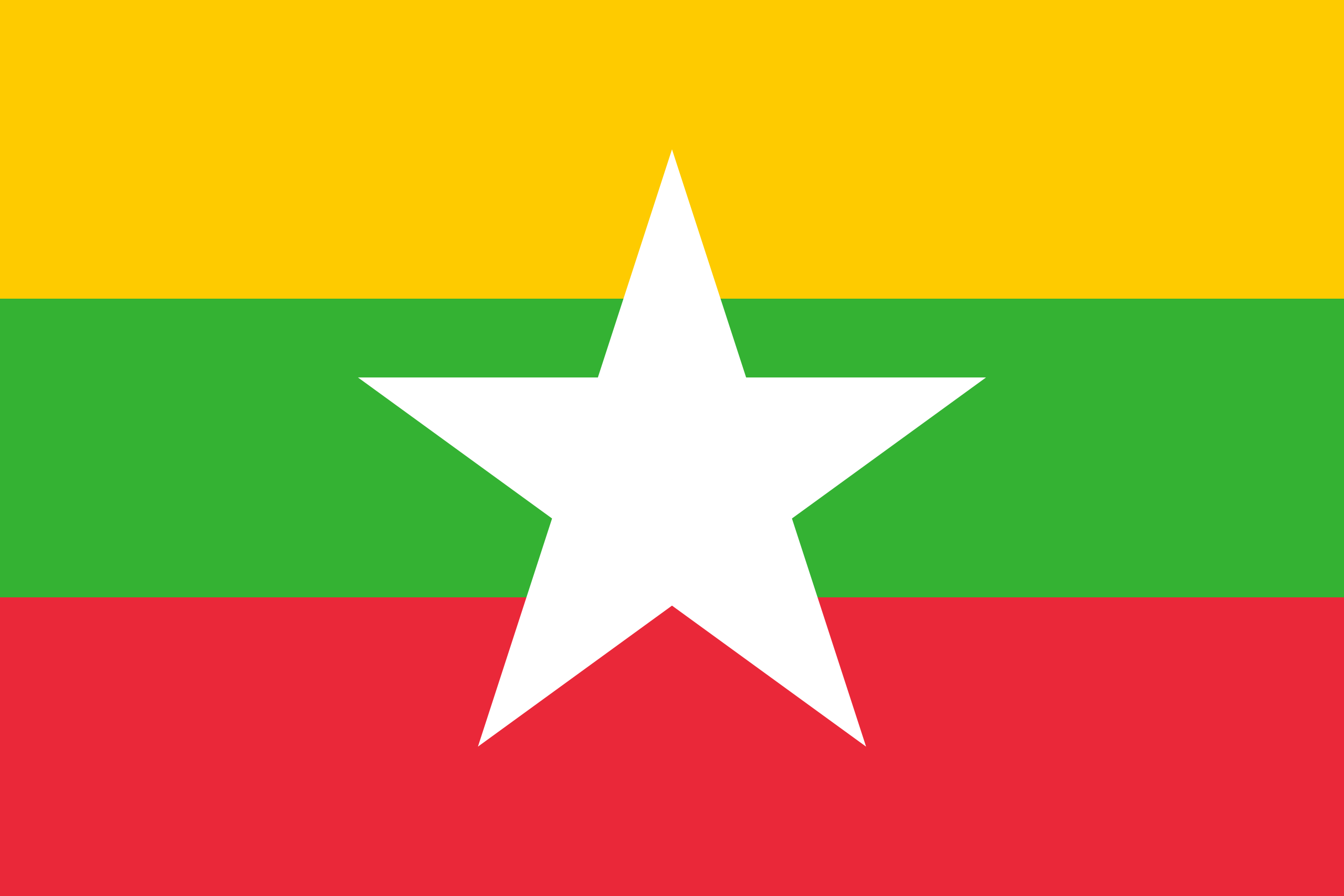